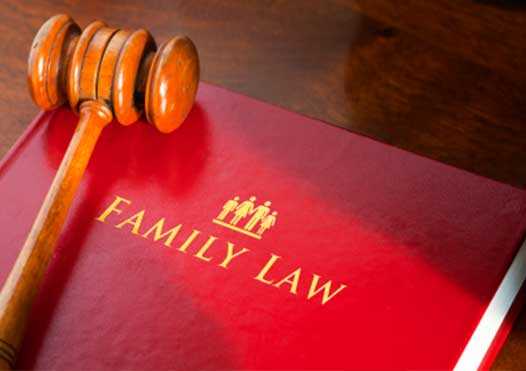 In 2018 the state of Kentucky passed legislation making joint custody and equal shared parenting time the presumptive arrangement in all child custody cases.  Since the law passed, family courts have been applying it and some of their decisions have been reviewed on appeal.  We now know that, despite the new statute, equal time-sharing is not mandatory in Kentucky child custody cases.

The Kentucky Court of Appeals recently upheld a trial court’s decision to award sole custody to one parent and limited time-sharing to the other based on the parents’ inability to get along with each other and the father’s historic lack of involvement in the child’s life.

Lori B. Shelburne joined Gess, Mattingly & Atchison as an associate in 1997. She became a shareholder in 2004. Her principal areas of practice include Domestic Relations, Family Law and Litigation.