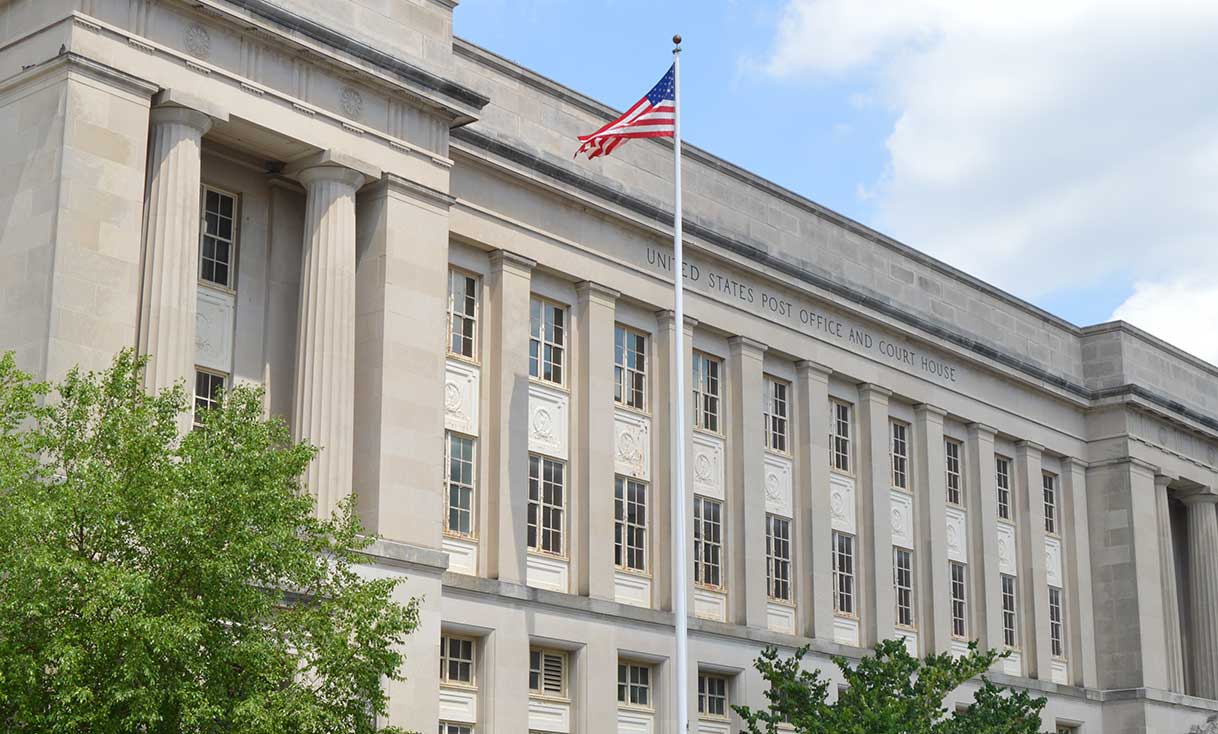 The First Amendment protects freedom of speech, even negative speech. In Higgins v. Kentucky Sports Radio, LLC, et al., the United States Court of Appeals for the Sixth Circuit affirmed this principle in favor of one of Kentucky’s foremost sports blog and radio show.

In 2017, John Higgins refereed a nail biter between the Kentucky Wildcats and the University of North Carolina Tarheels during the Elite Eight of the NCAA tournament. After the Wildcats lost their game on a last second shot, Kentucky basketball fans directed their ire toward Higgins. They targeted Higgns’s roofing business, often leaving poor Google and Yelp reviews that caused his company to go from the top-rated roofing business in Omaha, Nebraska, to the worst-rated. Fans also made numerous phone calls to Higgins’s company, which caused his voicemail system to crash and made it hard for customers to contact the company. Higgins also received threatening calls at his business and at home.

On his popular radio show, Matt Jones criticized Higgins’s performance as a referee and took phone calls — and read e-mails — from fans who discussed Higgins’s roofing business. In addition, Drew Franklin, a writer for Kentucky Sports Radio’s website, wrote an article criticizing Higgins and noting that Kentucky fans were trolling his roofing business. Both Jones and Franklin, however, discouraged Kentucky fans from trolling Higgins.

Higgins did not appreciate being the target of Big Blue Nation’s ire. He sued Jones, Franklin, and Kentucky Sports Radio, alleging their activities harmed him personally as well as his roofing business. The United States District Court for the Western District of Kentucky subsequently dismissed Higgins’s complaint.

On appeal, the Sixth Circuit affirmed the lower court’s decision. Noting that “[c]riticizing umpires” can serve “healthy” purposes, the Sixth Circuit held that the First Amendment permitted Jones and the other defendants to criticize Higgins’s performance, and that they could offer a venue for Kentucky fans to express their displeasure. While the Court noted the First Amendment does not protect speech meant to incite violence or other bad behavior, it found Higgins had not provided any evidence that Jones or the other defendants specifically incited action by Kentucky fans, even though they sometimes offered tacit approval of the fans’ over-the-top behavior. Although the Court noted that “pervasive sarcasm” could transform protected speech into incitement, it found that neither Jones nor Franklin had engaged in such conduct. Importantly, the Court noted that Jones and Franklin specifically discouraged fans from retaliating against Higgins.

The Court also upheld the lower court’s decision to dismiss Higgins’s claim that Jones and Franklin conspired to defame him. It held that Higgins was required to show that they acted with “actual malice” against him and that their mere reporting on the potentially false reviews generated by Kentucky fans toward his roofing business failed to satisfy this requirement.

The internet and the power of social media to impact businesses will continue to spurn litigation. Thankfully, in Higgins, the Sixth Circuit reminds all of us that the First Amendment protects a wide range of speech, even speech with which others may disagree.